Alyse Killeen is the founding Managing Partner of StillMark – the Bitcoin VC Firm. In Bitcoin since 2013, Alyse works with some of the greatest minds in the field, as an engaged investor, advisor, Board Director, and mentor, as well as a mentee. Bridging gaps in this network to facilitate new insights and partnerships for her associates, Alyse is a connector first, whose work is anchored on the opportunities unveiled by the core technology. First exposed to company building at the side of her entrepreneurial grandfather, Alyse’s respect for entrepreneurship is deep-seated.

NETWORK APPEARANCES
Bloomberg TV
Alyse is a global speaker for institutions including Bloomberg, Channel NewsAsia, and IMF, and provides quotes and content for others, including Forbes, TechCrunch, and International Business Times. 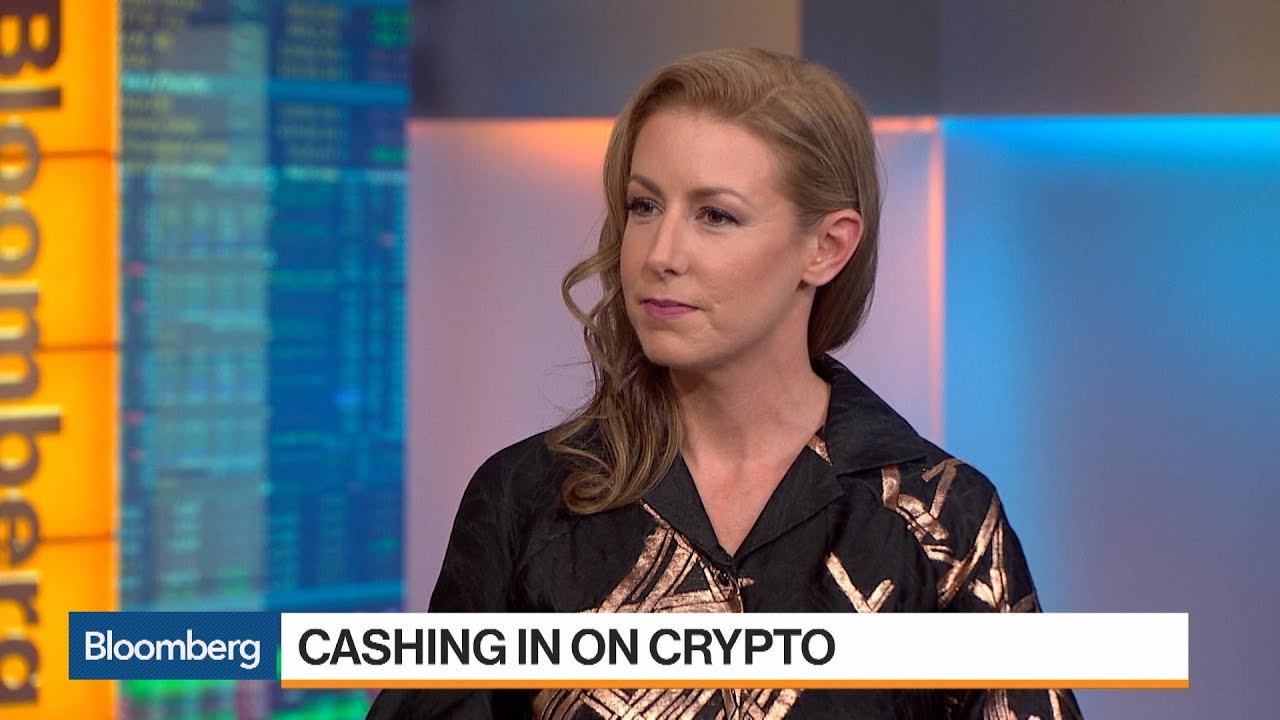 01
Mantis
Alyse is the first advisor to Mantis, a venture firm cofounded by The Chainsmokers, the world’s highest paid DJs, who in the past year, held residency at Encore in Las Vegas, completed a 42-arena tour, and incubated a consumer blockchain company. In 2020, Mantis began active consumer tech investing, including consumer blockchain investments. Alyse advises on Bitcoin and blockchain strategy.
02
Blockstream
Blockstream is the global leader in Bitcoin and blockchain technology, and Alyse is the Independent Director on Blockstream’s Board of Directors. The Company’s products form the foundation of the financial infrastructure of the future. Blockstream develops the full stack of Bitcoin technologies - from core protocol contributions, to the higher layer infrastructures of Lightning and Liquid Networks, to satellite software.
03
StillMark
Founded in 2019 by Alyse Killeen, StillMark partners with founders on their path to building market defining companies. StillMark brings a conventional venture capital practice to the frontier of Bitcoin innovation - infrastructure, middleware, applications, and developer tools. StillMark is the first stop for founders building atop the blockchain and its higher layers, as well as for those driving adoption.
NETWORK & ADVISORY ROLES
Today, the Amazons and eBays of the blockchain ecosystem are nascent corporations. Learn more about Alyse’s partnership and talent network at the forefront of technology’s next wave of critical change. 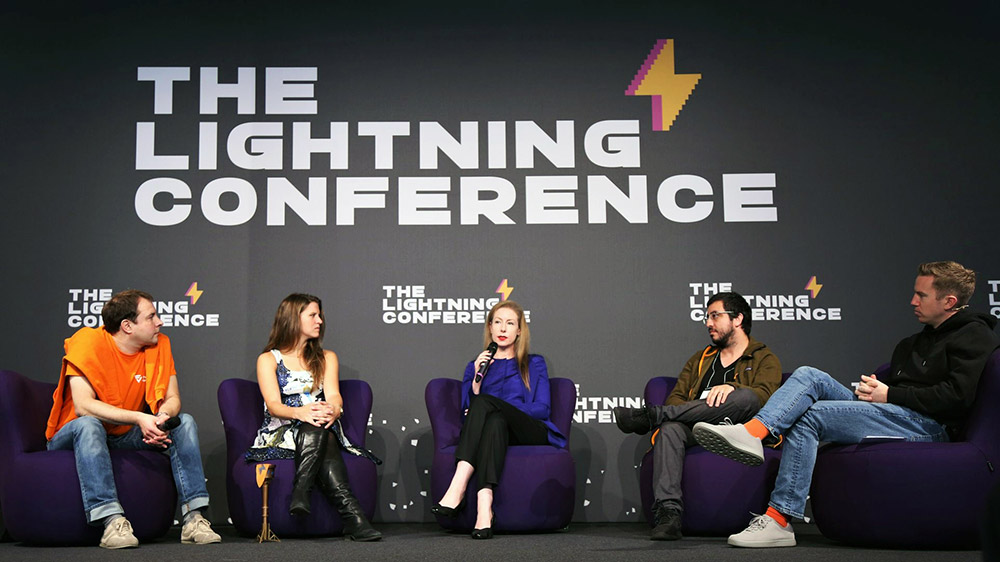